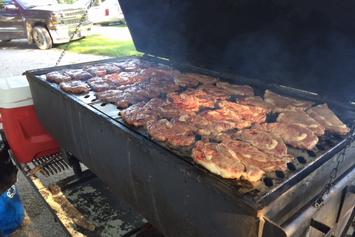 Thank you for contacting us! If needed, you will hear back within 48-72 hours.

You can email the Adjutant below.

September 6 , Labor Day is Pancake breakfast and  Tuesday September 7 is our Post Blood Drive at Bethany Lutheran.
Cedar County Fall meeting will be September 21, Tuesday.  Lowden Post 366 is hosting,  Eat at 1800hrs,  with social prior,  This is a great event,  plan on attending and bring a friend.  District One Fall Conference is Oct, 9 at Post 430 Durant Ia.

The biggest news is Legion Act.  The war era dates were erased,  other rules for Legion eligibly remain same.  If you have friends who would like to join, sign them up.

Congress and the White House agree to expand definition of war eras to include all who served since Dec. 7, 1941.

More than 1,600 members of the U.S. Armed Forces were killed or wounded in periods of time not designated as war eras since the end of World War II. The newly signed Let Everyone Get Involved in Opportunities for National Service Act of 2019 – The LEGION Act – honors those veterans, their spouses and descendants, extending membership eligibility in The American Legion Family to hundreds of thousands who had previously been excluded. 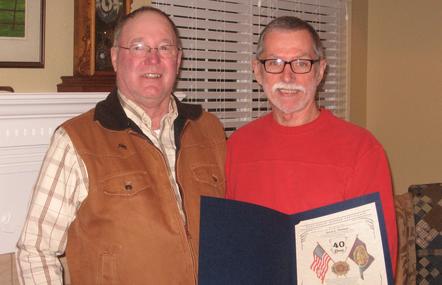 Chuck gets his 50 yr in Yellville 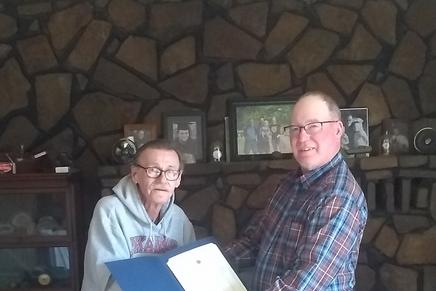 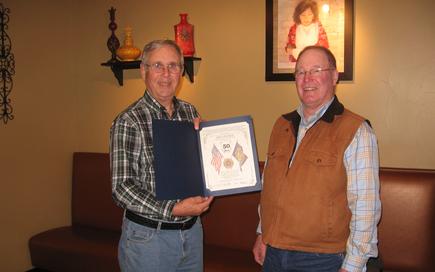 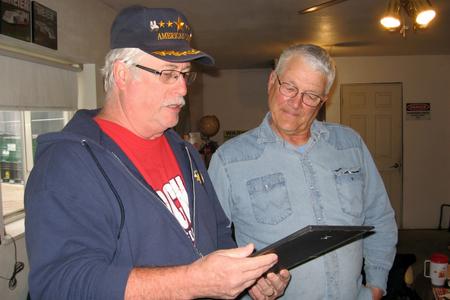